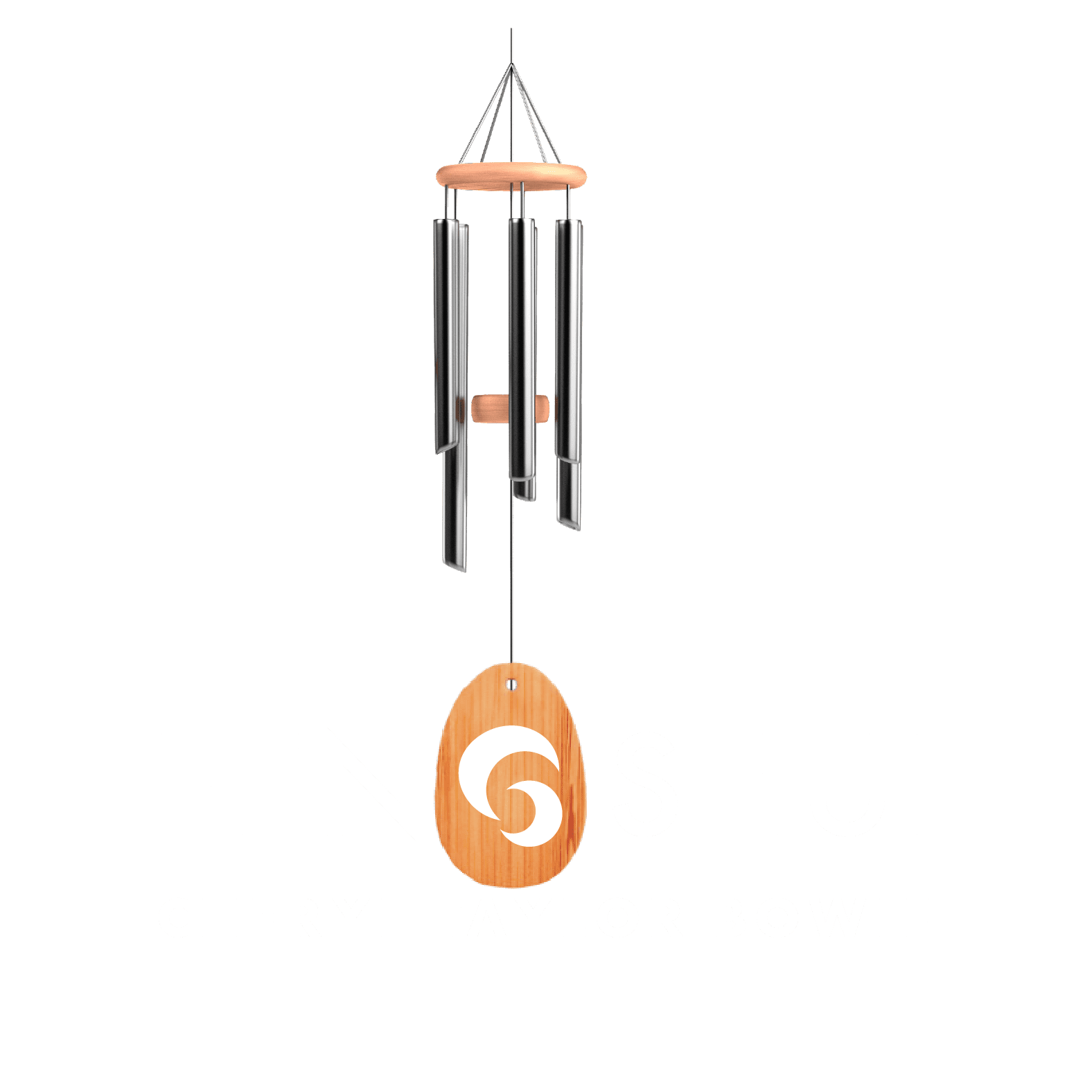 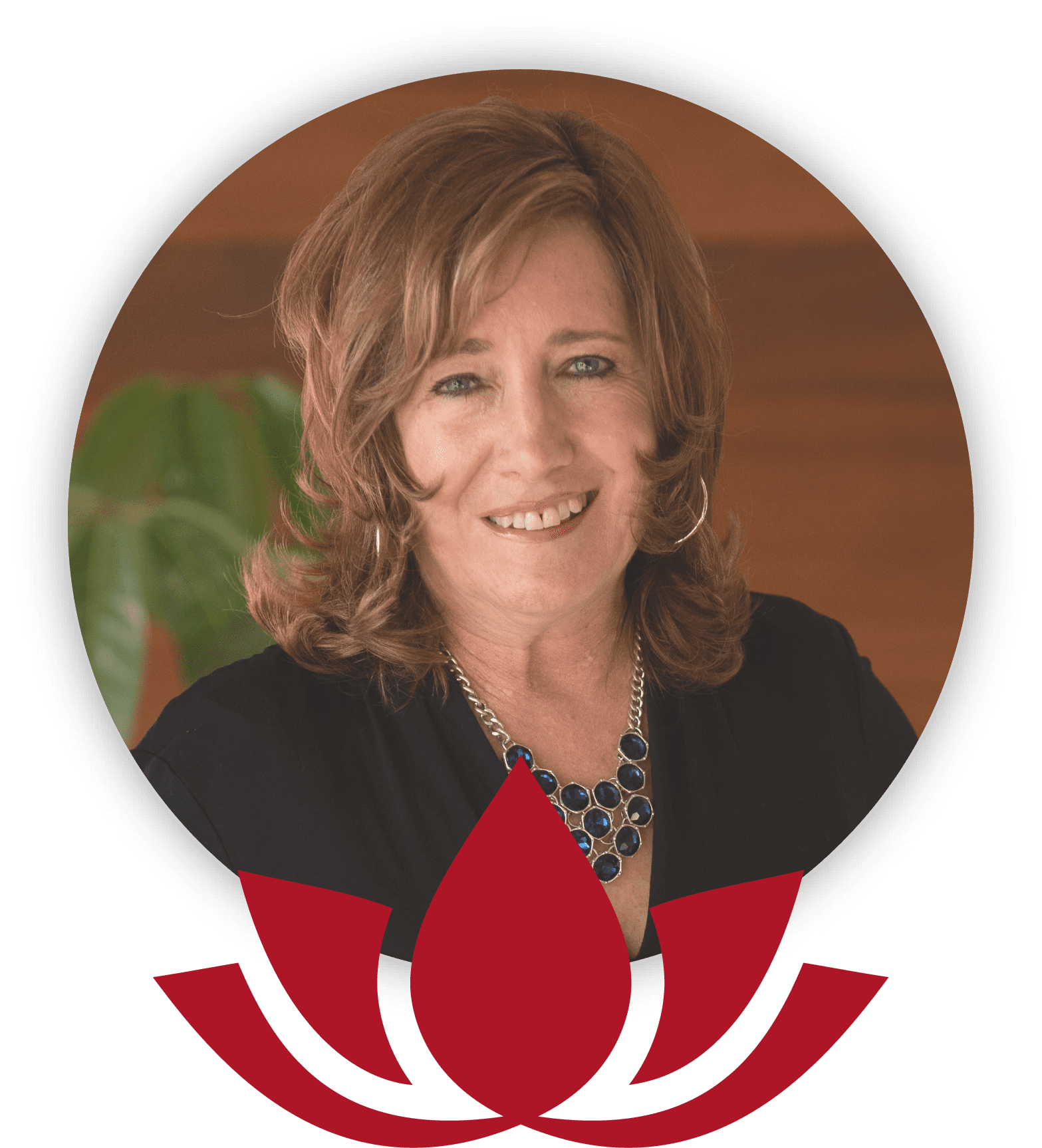 Cheryl was already into feng shui before she heard those words. She had been intuitively practicing changing her environment from the time she was a teenager. Then, after stumbling upon a feng shui workshop, she began the more formal process of learning this ancient art.

Cheryl began her studies during the early 1990s in Berkeley, California with Professor Lin Yun (deceased) in the Tibetan Tantric Black Sect School of Feng Shui that Lin is credited with bringing to the United States. Lin and Sarah Rossbach co-authored Interior Design With Feng Shui and made feng shui approachable and intriguing to many Americans.
(This school of feng shui is sometimes referred
to as the three-door method.)

More intensive study followed with Roger Green of Sydney, Australia and Raymond Lo of Hong Kong, as Cheryl began a five-year process of learning Classical Chinese Feng Shui which includes the Flying Star Formula, Five Element Theory, and Four Pillars of Destiny. In later years, Cheryl’s practice was influenced by Architect Hank Reisen, AIA of Boston, Massachusetts, a friend of Lin Yun. “I am indebted to all my teachers,” says Cheryl, “but especially Hank Reisen for his wisdom and mentorship.”

For nearly 30 years Cheryl has consulted in homes and offices, primarily along the Gulf South. She has prepared feng shui plans for everything from a 13,000 square foot home to a college dormitory room and has developed long relationships with many of those clients. As the owner of an advertising agency Cheryl has also enjoyed consulting in feng shui with business clients that have included radio stations, doctors offices, oil and gas exploration companies and much more.

Cheryl’s workshops have been included among the continuing education curriculum at the University of Louisiana at Lafayette and McNeese State University.

Among her favorite things to do is public speaking on feng shui, intuition, and the creative process, both as a keynote speaker and break-out speaker for conferences in Texas, Louisiana, Arkansas, and Mississippi.

To schedule a consultation or a speaking engagement
with Cheryl, she can be reached at
ctbfengshui@gmail.com or 337-254-5816.